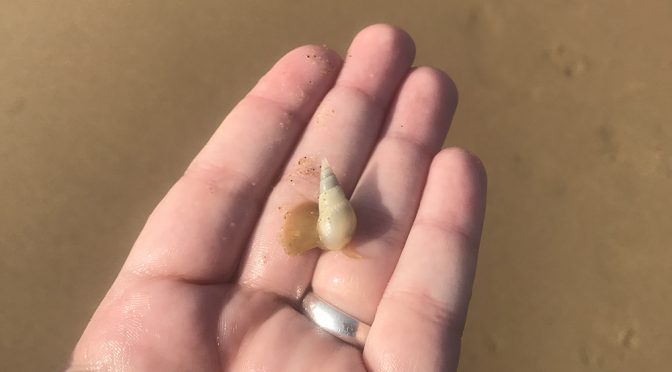 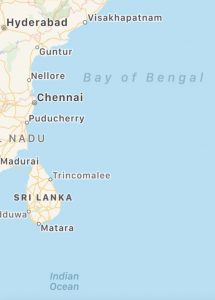 God many times protects us in spite of our own ignorance. While we were walking on the beach at the Bay of Bengal, we found shells. Some of these were small clams but some were small cone shells. Most of these were empty but we found a few that still had a creature inside.

Titus said, “I think I saw these on a documentary about deadliest animals.”

We didn’t think so but put these shells away after holding several. It turns out that these creatures are called Bengal Cones and carry a variety of toxins which can be deadly. There is also no antidote for them. We have a picture of one in Mary Beth’s hand and you can see a tube-like thing that is extended. When this creature senses a prey, it will shoot a stinger out of this tube that is so small that sometimes people don’t feel anything but it injects them with poison which can affect them a few minutes later or up to three days later.

The Lord shielded us from our own ignorance.

We also had an experience where I was reaching back into a car to get my backpack and the driver didn’t realize that the door wasn’t closed. He began to drive forward. Ezri and my toes were only inches from the tire when this happened.

These are just a couple of scenarios that could have been bad had the Lord not intervened. And I’m sure that there were dozens of other situations that the Lord protected us from about which we were completely unaware.

“The LORD is my strength and my shield; My heart trusts in Him, and I am helped; Therefore my heart exults, And with my song I shall thank Him.” Psalm 28:7