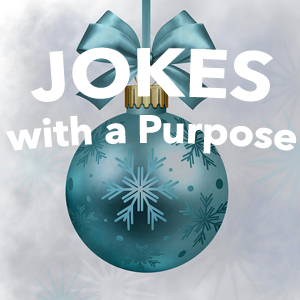 Did you ever eat a clock?

Sometimes we think we have all the time in the world but one thing is certain: None of us will live forever.

The Good News is that you can know for sure that you will go to Heaven when you die.

What do you have in December that you don’t have in any other month?

What do you have that no one else has?

Did you know that no who has ever lived has fingerprints like yours?

Did you know that nobody has ever had eyes like yours?

You are one-of-a-kind and God’s plans for you are special and unique to you.

Learn more about God’s plan for your life and how you can know for sure that you’re going to Heaven – Click HERE.

What is the difference between the alphabet and the Christmas alphabet?

The Christmas alphabet has no L (Noel).

Did you know that God designed you for a purpose? The Lord loves you and has great plans for your life.

Learn more about God’s plan for you – Click HERE.

While decorating Christmas cookies, I accidentally swallowed some food coloring.

The doctor said I will be fine, but I feel like I dyed a little inside.

Some people feel something different on the inside…They feel empty. But God created you for so much more.

Life is more than breathing, feeling and existing. Discover the real meaning of life and the great plans God has for you – Click HERE.

What did the gingerbread man put on his bed?

Did you know that you were created to perfectly walk with God? But we’ve got a problem…

Learn more about our problem and how God made a way to bring us back to Him – Click HERE.

Why did the candy cane get in a fight?

Because it wanted to get a licking.

Believe it or not, a Candy Cane can represent a lot about the real meaning of Christmas.

If you turn it upside down, it’s a “J” which can stand for “Jesus” whom God sent to be the Savior of the world.

Turn it right side up and it looks like a shepherd’s staff. The shepherds were the first people to whom God proclaimed through the angels that the Savior had been born.

As you eat the candy cane, everything disappears and only the white remains. This can show how Jesus removes our sins to make us “whiter” than snow.

What’s Christmas all about? It’s all about Jesus!

Learn more about how you can have personal relationship with Jesus – Click HERE. 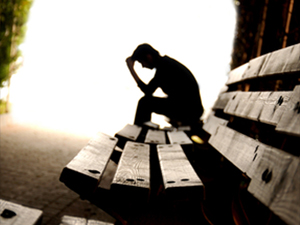 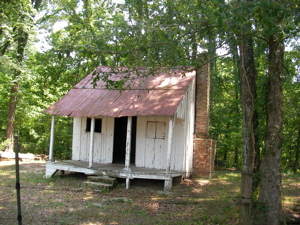